Choose what you pay each month:

Get a BIG discount when you pay in full! Submit your initial payment & our team will contact you to arrange payment for the remaining balance.

Just 1.5 miles away from Arizona Skydive is this 0.34-acre gem in Pinal County, Arizona. This property is the right lot for those who want to seek adventures in this part of Arizona. It is nestled in Toltec Arizona Valley close to the towns of Casa Grande and Arizona City.

Though considered by most Arizonans to be a suburb of Metro Phoenix, Casa Grande is really an interesting little town with a unique character, that’s decidedly different than its big city neighbor. Though Casa Grande has grown and modernized much in recent years, it’s still retained much of its history and charm. It’s still a great place to escape the hustle-and-bustle of the big city, take a load off, and feel like you’ve slipped back in time a century or two.

Have a Question About This Property?

I understand that by submitting this form, I may be contacted by Discount Lots or its representatives by phone, SMS, email, or postal mail. Data rates may apply. 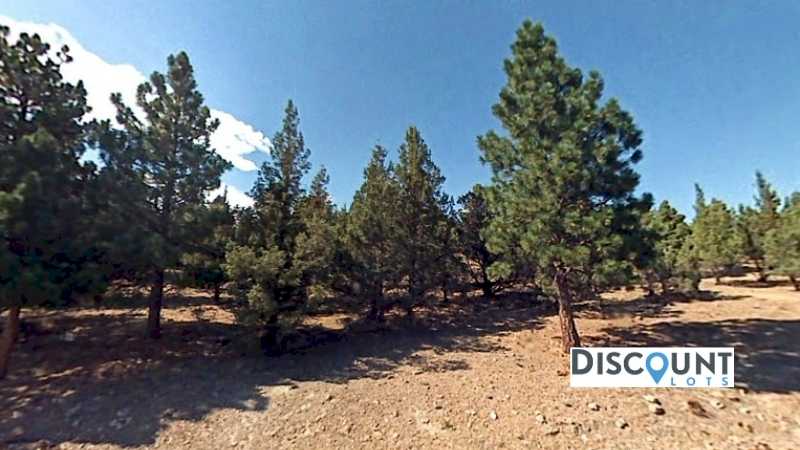 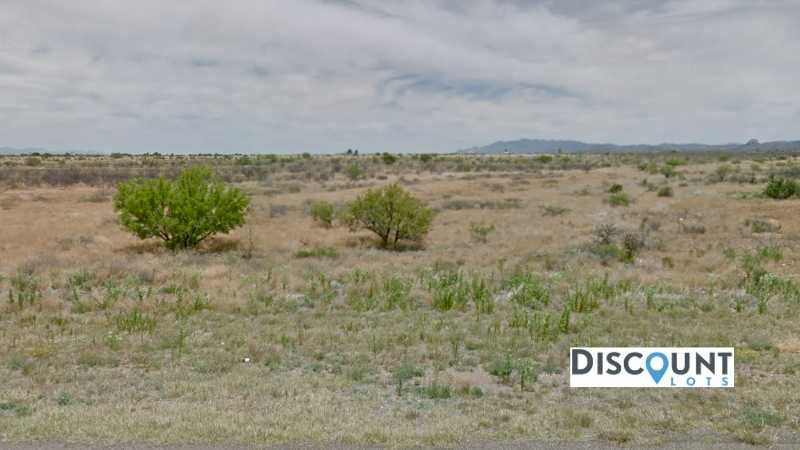