This property has been sold.

All purchases are subject to review and the following policies.

An Enchanting Tract in a Familiar Town. This 0.13-acre parcel is located in Cabazon, CA, less than two miles from the famous Cabazon Outlets and about 20 minutes from the town of Palm Springs. Cabazon sits near the intersection of two major highways, Interstate 10 and Interstate 60, making even more landmarks easily accessible. The Colorado Desert and Bighorn Mountains are within arm’s reach; outdoor enthusiasts will love the nearby hiking trails and rock climbing routes! The Central Pacific Railroad was established in Cabazon at the end of the 19th century, but it didn’t become truly “famous” until 1964, when a windmill was built as an advertisement for a gift shop at the nearby Wheel Inn restaurant.

When that wasn’t enough to draw in customers, Dinny the Dinosaur was built nearby. Now, Dinny is an Instagram-worthy roadside attraction, along with numerous other dinosaur statues and amusement parks around town (check them out on Google Street View!). A couple blocks away is the San Gorgonio Pass Wind Farm; over 4500 turbines spin silently across more than 30 square miles of land in Riverside County (the world’s largest wind farm), creating clean energy while adding to the area. 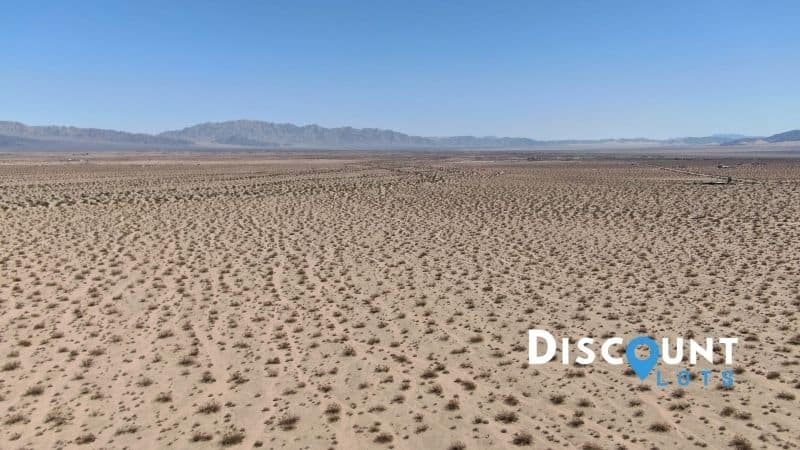 Experience This 5 Acre Lot in San Bernardino, California! A Spacious Plot in a Secluded, Perfect Area. 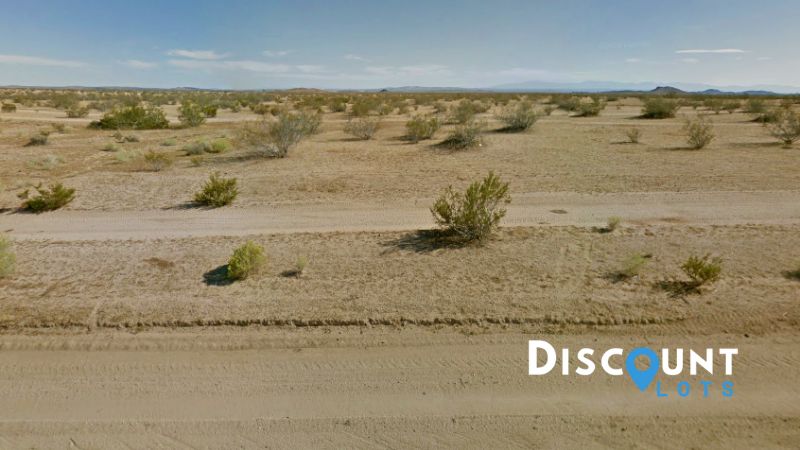 Check Out This 0.21-Acre Lot in Kern, CA! A Stunning Parcel in a Desirable Community. 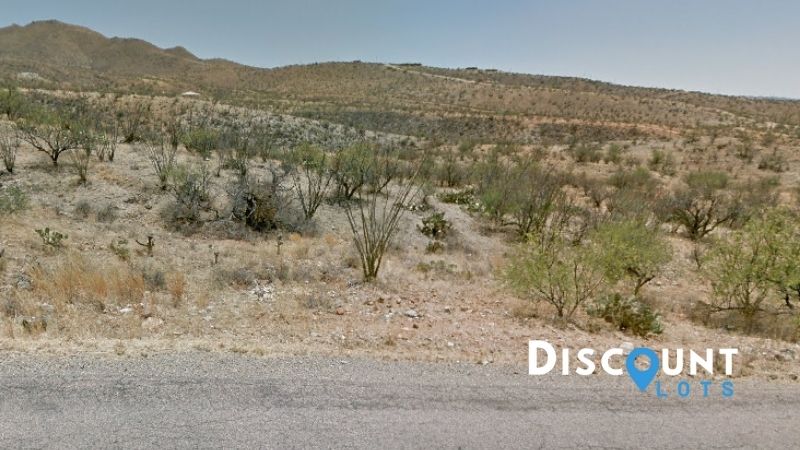