Choose what you pay each month:

Get a BIG discount when you pay in full! Submit your initial payment & our team will contact you to arrange payment for the remaining balance.

Peace awaits you in this serene 0.29-acre residential property in Klamath Falls, Oregon where you can seclude your home or build your hideaway in this peaceful away from the hostility of the city. You can access the property on paved road via Delap Road. There are only a few houses in the neighborhood so there will be a complete seclusion in your end. If you wish to drop by for necessities in a major establishment, the center of Klamath Falls is approximately 1.6 miles from the property. This lot is indeed a gem, by the city yet, serene and peaceful.

Klamath Falls offers a variety of outdoor recreation such as cross country skiing, golfing, fishing, hunting and canoeing. It is known for its splendid bird watching and is the home of the highest concentrations of bald eagles in the Pacific Northwest. The city was originally called Linkville when George Nurse founded the town in 1867. It was named after the Link River, on whose falls the city was sited. Klamath falls is a nice place to live because there is a lot of beautiful scenery in the surroundings.

What are you waiting for? Gra this gem now before it’s too late!

Have a Question About This Property?

I understand that by submitting this form, I may be contacted by Discount Lots or its representatives by phone, SMS, email, or postal mail. Data rates may apply. 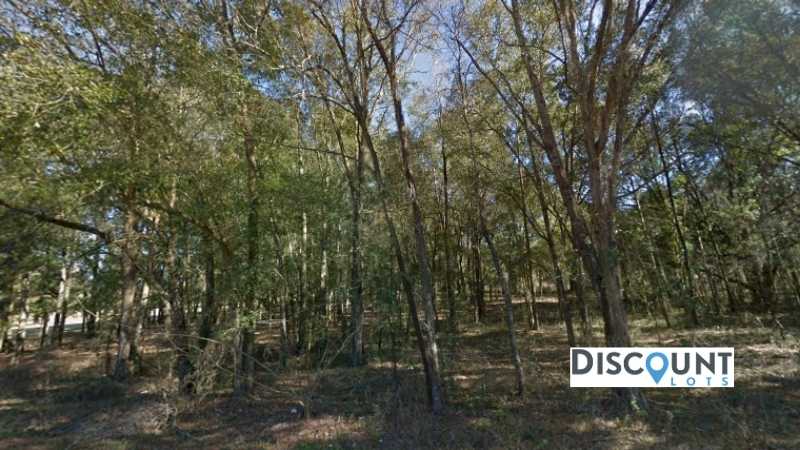 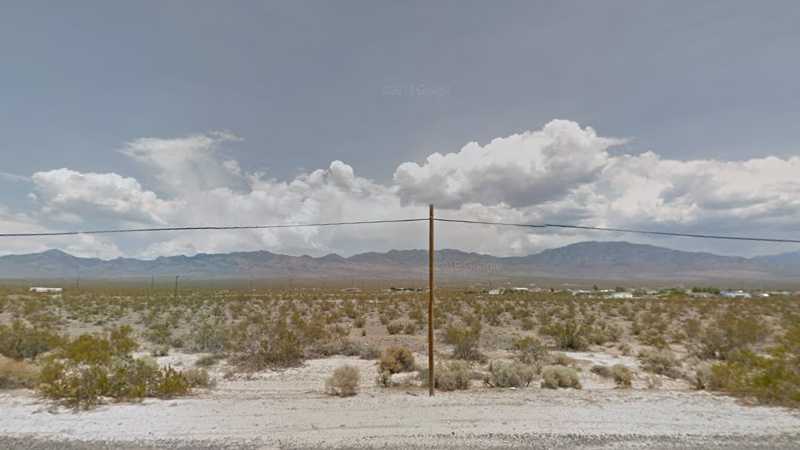 0.12-acre Lot for Sale! Perfect small-town atmosphere in a place that is Indeed a Gem!