8 Great Things to Do in San Bernardino, California 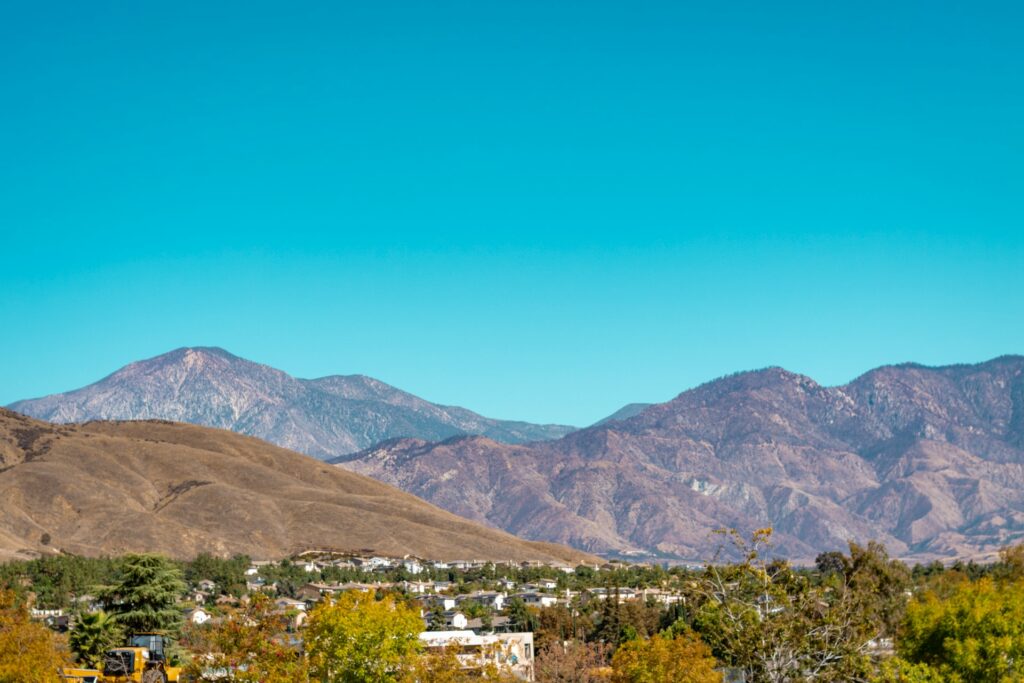 East of Los Angeles, in Southern California’s Inland Empire, sits the welcoming city of San Bernardino. The city is surrounded by a wealth of unspoiled natural beauty, as it is situated at the foot of the gorgeous Southern California mountain ranges and not far from the equally famous and occasionally terrifying Mojave Desert. Due to this environment and the Mediterranean region’s hot summers, the town has a resort-like atmosphere.

San Bernardino is the most populous city in San Bernardino County, the biggest county in the nation. The city is known as the most expansive county tourist destination with a wealth of in-town attractions, including restaurants and theaters.

If you’re packing your bags and planning on acquiring land for sale in San Bernardino, California, check out these eight great things to do to make the most out of your time in this amazing city.

Similarly to Morongo Valley, San Bernardino has an abundance of nature. In the picturesque Cajon Pass foothills, Northwest of the city center, you’ll find Glen Helen Regional Park. With a 20-minute drive from the city center, it provides a convenient escape into nature. Fishing, disc golf, and swimming in the park’s two lakes are some of the more common activities. A swimming complex with a sizable pool and numerous waterslides is also located at Glen Helen.

The Glen Helen Amphitheater, a sizable 65,000-person concert venue for numerous big-name performers, is also located in the regional park. Many people come to the amphitheater for multiday festival events since it has one of the biggest outdoor stages in the nation. Each year, thousands of spectators watch professional and amateur motorsport events at the Glen Helen Raceway.

The nearby city where the San Bernardino County Museum is located is less than a 15-minute drive from the center of San Bernardino. The focus of this local museum is natural and cultural history. More than 2,000 pieces are on show at the museum, and there are even more in its permanent collection.

There are displays on two floors of the museum. The Hall of History and the Hall of Earth Sciences are located on the main level and feature eye-catching exhibits like a covered wagon and a life-size mastodon. Keep in mind that you would have to spend at least two hours on it if you want to check out everything there is to see.

Spend a Day on the Big Bear Lake

A one-hour trip from the city into San Bernardino’s National Forest will take you to Big Bear Lake, a year-round alpine getaway. The Rim of the World Scenic Byway connects to it, offering significantly lower temperatures than the valley level. It’s a well-liked escape from San Bernardino in any season.

Wintertime activities in Southern California include skiing at Big Bear Mountain Resort, where there are many snowshoes and fat-bike paths to discover. In addition, the lake’s south shore is lined by various hotels, resorts, and cottages that provide lodging options for weekend trips. Popular activities during the warmer months include mountain biking, trail jogging, and launching boats into the water.

But the festival is more than simply a tribute to oranges; it’s also a carnival with amusement park attractions, contests, stalls, a petting zoo, and performances by vintage automobiles and even BMX stunt riders.

Visit the Robert and Frances Fullerton Museum of Art

The Robert and Frances Fullerton Museum of Art, situated on the California State University San Bernardino campus, is a gallery that features some incredible works of art from Asia, Africa, and the Middle East.

The museum is well-recognized for its Egyptian treasures, which contain delicate porcelain figurines, coffin lids, mummy boards and ancient jewelry. You will also find ceramics and other works of art here from Asia and Africa. The best thing of all is that admission to the museum is free.

Watch a Game on the San Manuel Stadium

Hot dogs, popcorn, and tacos are among the standard stadium fare sold by concessionaires at San Manuel at affordable prices. There are also special fireworks games throughout the season, including one of the biggest fireworks displays in the Inland Empire.

Check Out the California Theater of the Performing Arts

The California Theater of the Performing Arts is the place to go in San Bernardino if you want to experience some art and culture. The theater group puts on a wide variety of exciting performances all year long, including musical performances, Broadway plays, classical concerts, dance recitals, and even kid-friendly theater.

All performances take place in the theater, which opened its doors in 1928 and initially operated as a vaudevillian venue. Today, the theater is a historical treasure in and of itself. The Mighty Wurlitzer Organ is another feature of the theater, and it is worthwhile to visit to experience this historical gem in action.

The San Bernardino History and Railroad Museum focuses on movement in the Inland Empire and specializes in the city’s long-standing western heritage. The museum is housed in a 1918 Santa Fe Depot that has been renovated and serves as a physical reminder of the city’s transportation past. It also functions as a cutting-edge Metrolink and Amtrak depot.

The museum features a replica 1910 railroad station, numerous enormous antique clocks, and horse-drawn buggies from the 19th century. The museum typically opens on Saturdays and only during limited hours during the week.

San Bernardino is a cross between a metropolis and a small town. Despite having over 200,000 residents, the city retains a suburban feel. San Bernardino offers a tropical atmosphere with its rocky mountain peaks and palm trees. You can do lots of exciting and active things in the city if you enjoy being outside and enjoying the scenic views. If this sounds appealing to you, contact Discount Lots to find the perfect plot of land.

Discount Lots has affordable land for sale across the country.

Ready to find a piece of land to call your own? Use our interactive map to search available properties!